ASML – Changing the world, one nanometer at a time

Did you know that when you are reading this, tiny microchips in the heart of your smartphone or laptop are working for you relentlessly? They retrieve the text via the internet, process it and display it on your screen, while also taking care of all of your other apps running in the background.

All digital devices that we use today – the number is still growing: worldwide around 27 billion today – contain microchips with billions of electronic circuits that enable the execution of software programs or manipulation and storage of data. Hard to imagine, but without these chips, computers, phones or the internet would not exist. How are these microchips made, and what is ASML’s role in this?

A crucial step in making microchips – lithography
At ASML in Veldhoven, we create the machines that manufacturers such as Samsung, Intel and TSMC are using to produce their microchips. We are world leaders, so chances are high that you use technology every day that was partly made on our machines.

There are dozens of steps along the path to producing a chip. ASML helps manufacturers take just one of these steps, but it’s a very crucial one: lithography. Lithography involves printing a pattern of chip components on a wafer – a thin slice of semiconductor material – by using light and chemical etching. The more accurate the lithography process is, the smaller the resultant microchip can be.

Chip features are measured in nanometers. A nanometer is one billionth of a meter, or a millionth of a millimeter. To give an idea: the smallest structures on the most advanced chips are currently 10 nanometers. For comparison, a sheet of paper or a human hair is about 100,000 nanometers thick.

Smaller, faster, better, cheaper
At ASML, we are working hard every day – together with a large network of partners and suppliers – to advance and improve our machines to increase the speed of the microchip production process, and enable fitting even more electronic circuits on a microchip. This then leads to the next generation of smartphones, laptops and other digital devices with even more capabilities than ever before.

People pushing technology further
To be able to make our machines better and more efficient, we need many people with a technological background who are frontrunners in their field of expertise. ASML’s more than 28,000 employees from more than 100 nationalities are some of the most creative thinkers in the world of physics, mathematics, chemistry, mechatronics, optics and informatics. And because ASML invests over €2 billion annually into Research & Development, these experts have all the resources at their disposal to push progress to the extreme. It’s the only way ASML can maintain its edge in the world – one nanometer at a time.

To find out more about ASML and its groundbreaking technology, please have a look at this video or visit www.asml.com. 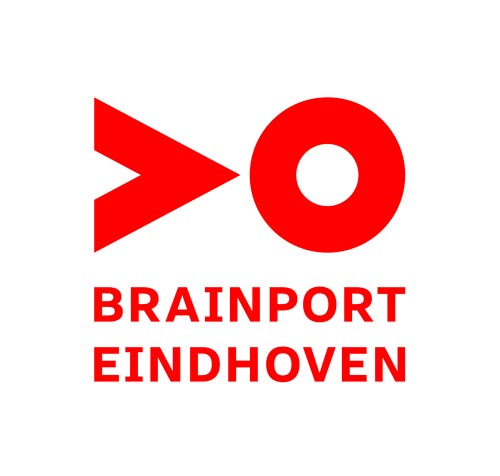 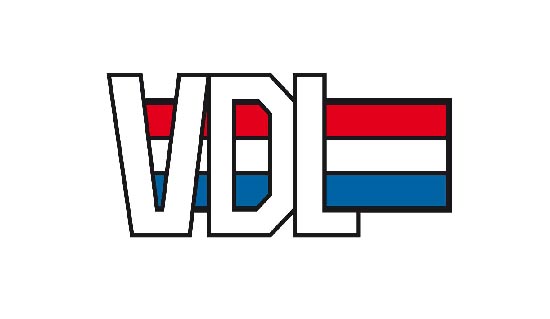 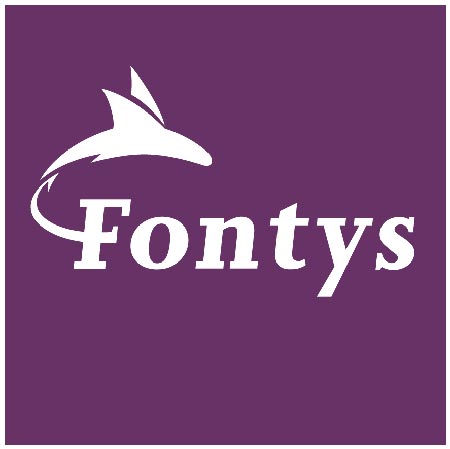