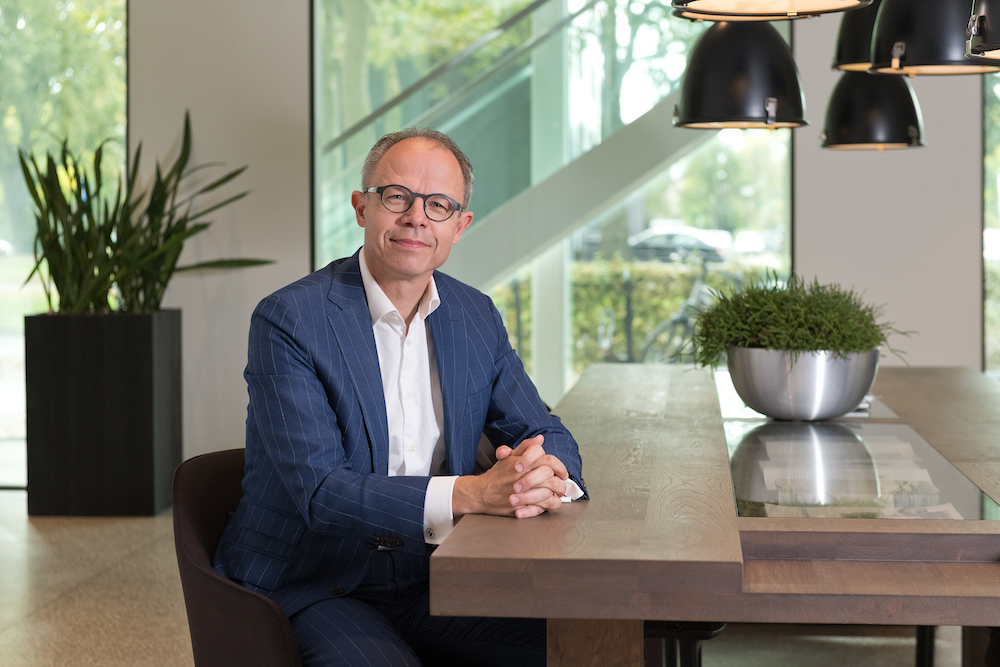 Cootjans: Brainport region can grow exponentially, but labor and housing shortages are a cause for concern

Marc Cootjans, director of Rabobank in the East Brabant region, sees enormous potential for the growth of the Brainport region. After all, technology is what the region is exceptionally good at, and (high) tech is needed for all the various transitions.

“Take a look at the energy transition, involving things such as solar parks, wind turbines, electric cars. All solutions that are technical in nature. We have the potential to grow like crazy. ASML has been sold out for a long time. However, we do have some problems. Can we find the people to do the work? And will those people have somewhere to live?”

Dutch Technology Festival
The role that Rabobank has in solving the labor shortages is limited, according to the bank director. To make a contribution anyway, the bank has been the main sponsor of the Dutch Technology Festival for many years. The aim of this event is to get young people enthusiastic about a future at one of the many high-tech companies in the Netherlands. “The need of organizing an event like this has only intensified. We certainly hope to see a high level of interest now that the event can take place live again after two years.”

Which is why a ‘Banking for Brainport’ timetable was drawn up, under which Rabobank has invested hundreds of millions more in the region than it already did. Part of this money went to housing projects.

“This encompasses loans of up to 150,000 euros. That’s a lot of money for small companies. We are never the only financial backer. We often do this together with the entrepreneur himself, the government, the Brabant Development Agency and TU/e.” The bank also has special teams that can give advice to start-ups and scale-ups and can enlist their network. After the start-up phase with the Rabo Innovation Loan, this often involves financing of millions.

The fact that the Brainport region is so innovative is why Cootjans characterizes his position as director of Rabobank as the ‘main prize for any banker.’  “It involves small start-ups where a trove of boffins work, to a giant company like ASML and everything in between. I think that’s awesome.”