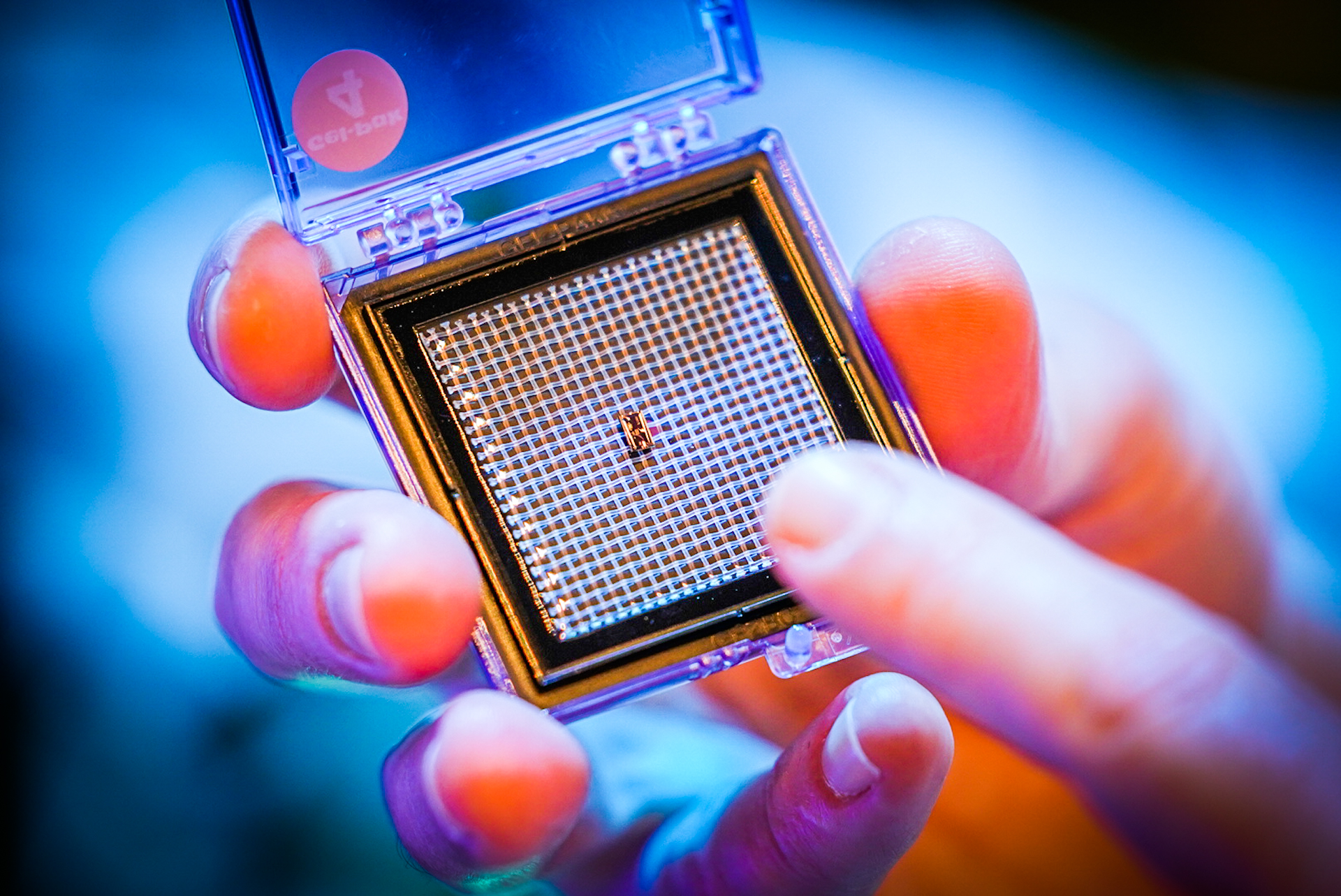 From Deep Fakes to smart cleaning: Dutch Technology Week was not short on futurism. In this article, we feature three innovative projects that passed by during the DTW.

1. Deep Fakes and AI
Some people find them terrifying, others find them absolutely fantastic: Deep fakes. Dik van Genuchten is part of the group Serpentine AI. This is a group of enthusiastic students who want to explore AI more in depth. One of the things they do is make software robots that can play the competitive game Rocket League. They also developed a setup to play with deep fakes.
Van Genuchten took the setup to the DTW stage: A deep fake was created on the spot by presenter Bart Brouwers. “We’ve got to be careful,” says Van Genuchten, “because sometimes something happens against your will with these deep fakes.” The student also demonstrates the danger live onstage. He asks Brouwers: “You were going to pay for lunch today, right?” Then Brouwers’ deep fake avatar enthusiastically nods ‘yes’. Watch this DTW Talk here.

2. Future Photonics
Photonics: What is often promised is a billion-dollar industry. Especially the development of the photonic chip is not sanding still. In the case of photonic chips, information transfer does not take place via electronic circuits, but via laser light. This happens at the speed of light. Johan Feenstra of Smart Photonics  was a guest at the DTW on June the 4th and explained how fast the developments are progressing. “Once when I started doing research, I had a huge optical table in front of me with a lot of mirrors on it. The table was, I think, 3 meters by 3 meters. I’m still doing research now. But now I can do the same things, and even more, in an area measuring one millimeter by one millimeter.”
By the way, the fact that photonics is evolving so rapidly does not mean that the conventional chip will be replaced by a photonic chip anytime soon. “No, you’re really talking about different kinds of functions. For one thing, you need a lot of CPU power for the laser chip. So mainstream use of it is still very far away.”  Watch the conversation on this topic between Johan Feenstra (Smart Photonics) and Daan Kersten (PhotonFirst).

3. 3D metal printing for better air purification
Brainport Industries  has gotten into 3D metal printing. A production process in which metal powder is melted by lasers to form a solid product. K3D offers companies low-threshold access to this process in their Printing Technology Centers. Addcat uses this service and the company has developed a smart air purification solution. This is accomplished by combining the power of catalysis with metal 3D printed structures.
“We set out to invent the next generation of air purification,” says Gerald van Santen of Addcat. “The Netherlands is a densely populated country with plenty of livestock farms and manure processors. There is a strong desire to reduce the stench in densely populated areas. Thanks to the 3D printed structures, it is possible to realize any design.”
Addcat is now in the process of scaling up. “We initially focused on smaller treatment systems. But now we are working on larger prototypes.” By the end of the year, the company aims to devise a well-functioning, scaled-up product that can be used in the agricultural and industrial sectors. eeft zich gestort op het 3D-printen van metaal: een productieproces waarbij metaalpoeder door lasers wordt gesmolten tot een massief product biedt bedrijven laagdrempelige toegang tot dit proces in hun Printing Technology Centers. Watch this DTW Talk on 3D metal printing.

In addition to the promising technologies listed above, many more were featured at the DTW, including a new technology around contamination control, and a way to connect analytical tools to the cloud. You can watch the whole list of DTW Talks on DTW YouTube. 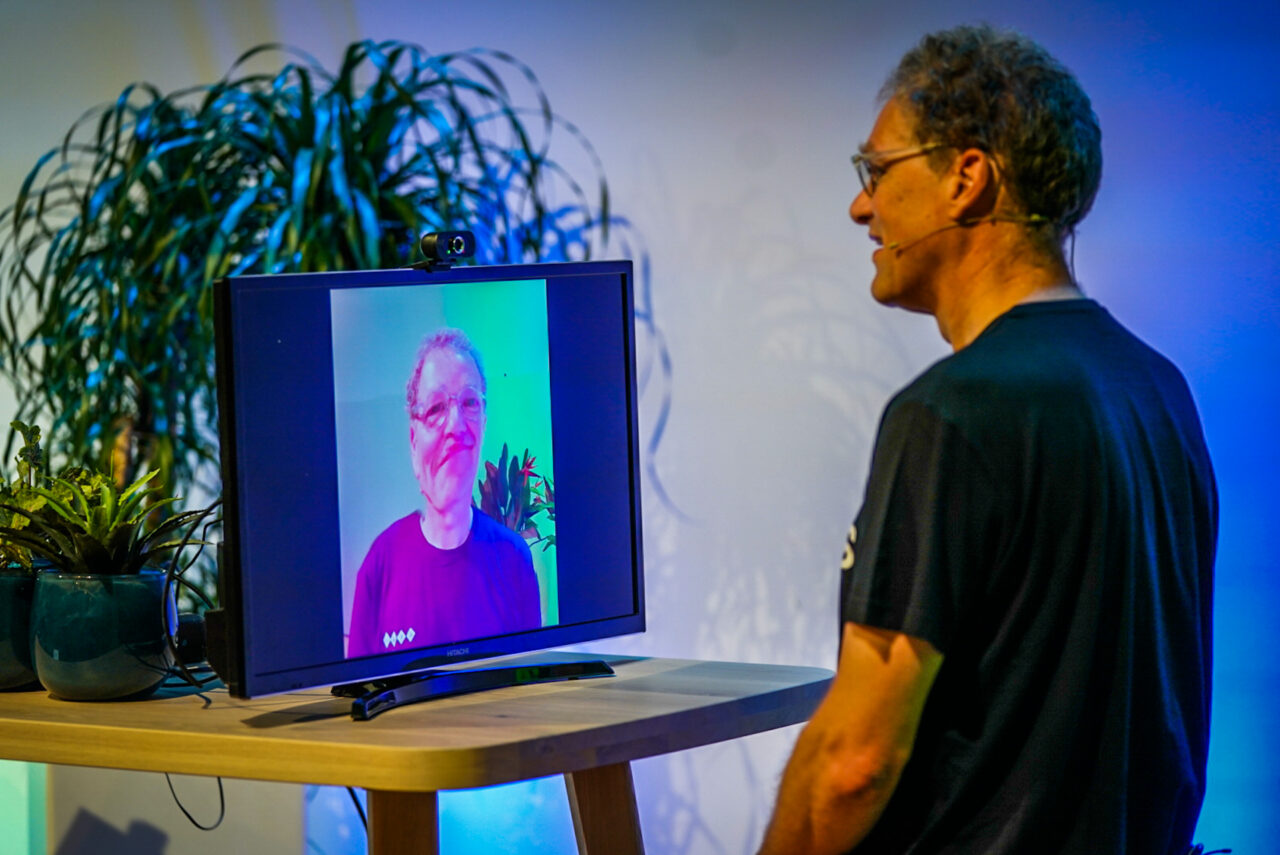 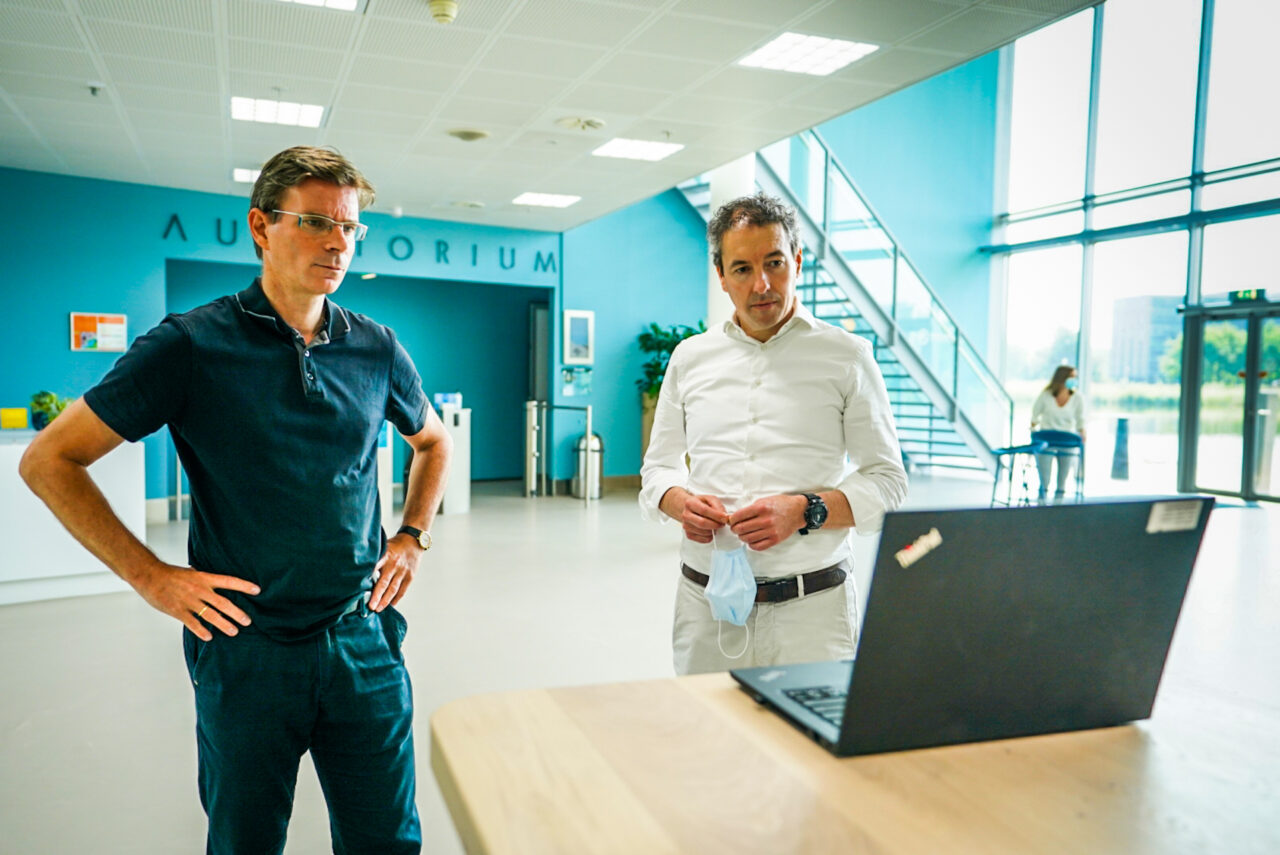 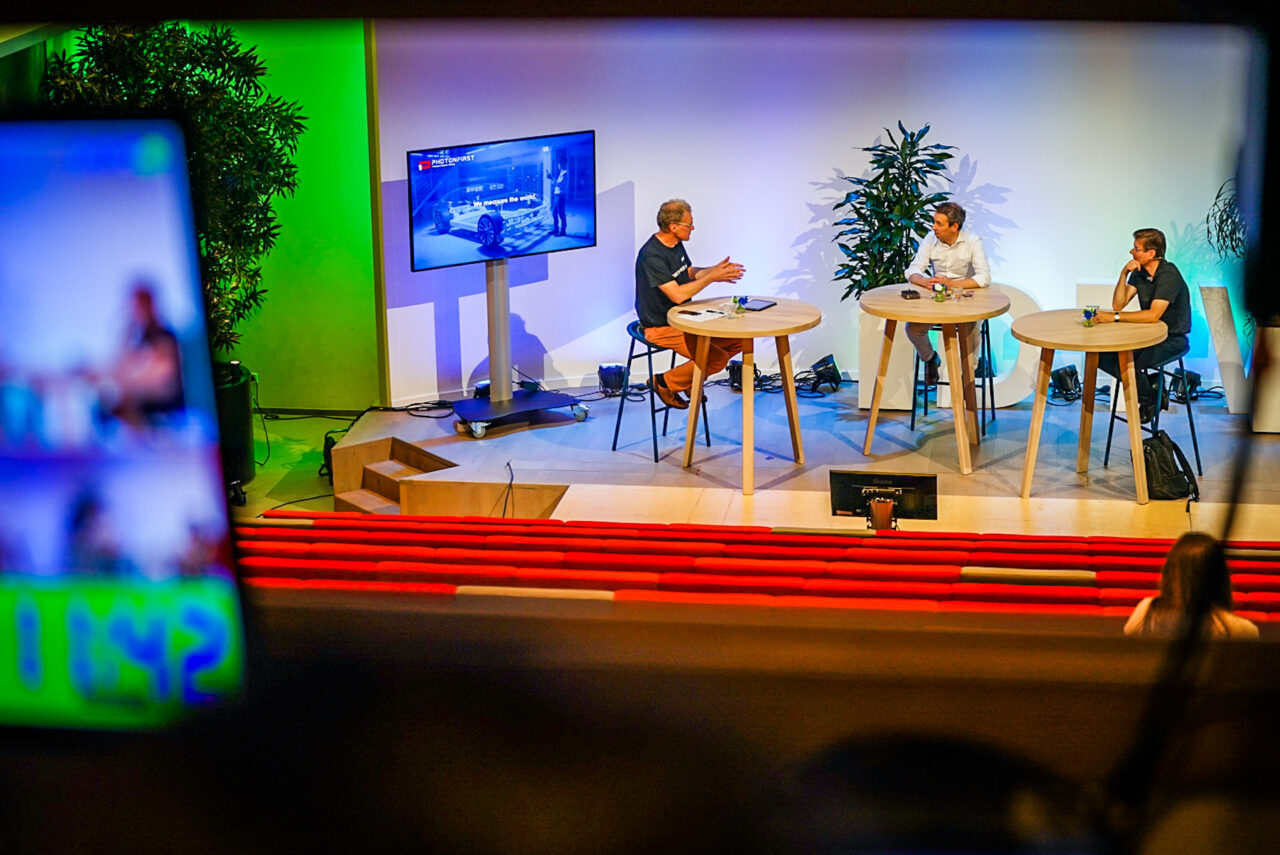