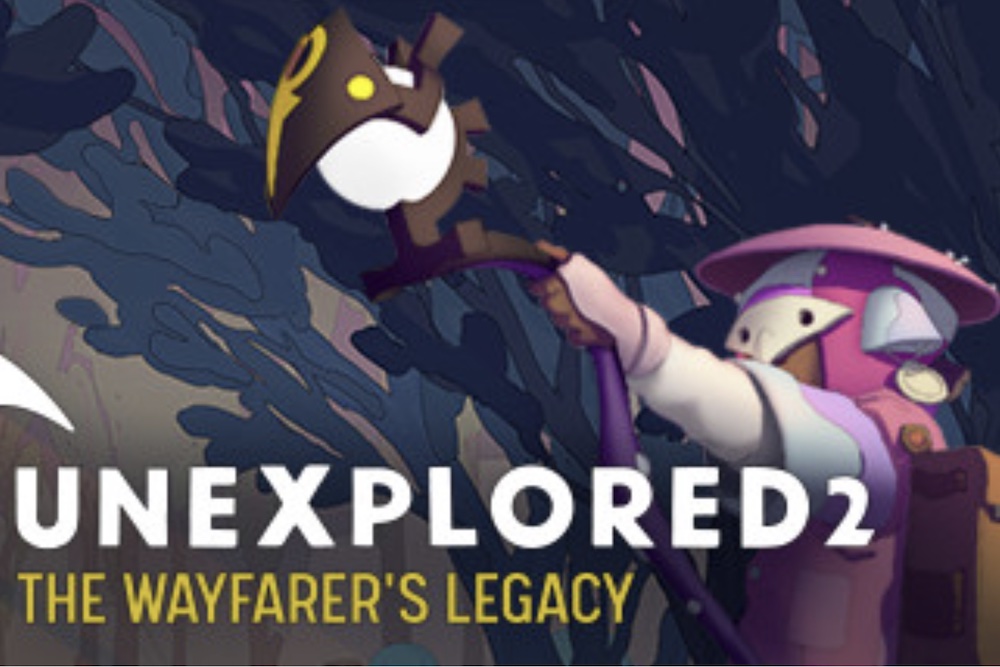 Play your favourite Dutch game here on Wednesdays and Thursdays!

We all know the widely played games like Fortnite, Minecraft and Call of Duty by big international game companies. Did you know that the Dutch game industry is also growing with impressive games and ditto figures? The best known is of course Guerrilla (with the Horizon and Killzone series). But there are many more great games from Dutch producers.

The game curators of Night of the Nerds have made a special selection of the latest and greatest Dutch Top Games for Dutch Tech Fest. You can play six games at Night of the Nerds and Mission Tech: Falconeer Warrior edition, Arid, Unexplored 2, Next Space Rebels, Pine, Cats CaféManager.

On Saturday you can play a game by young game developers from TU Eindhoven, TU/e Game Dev.