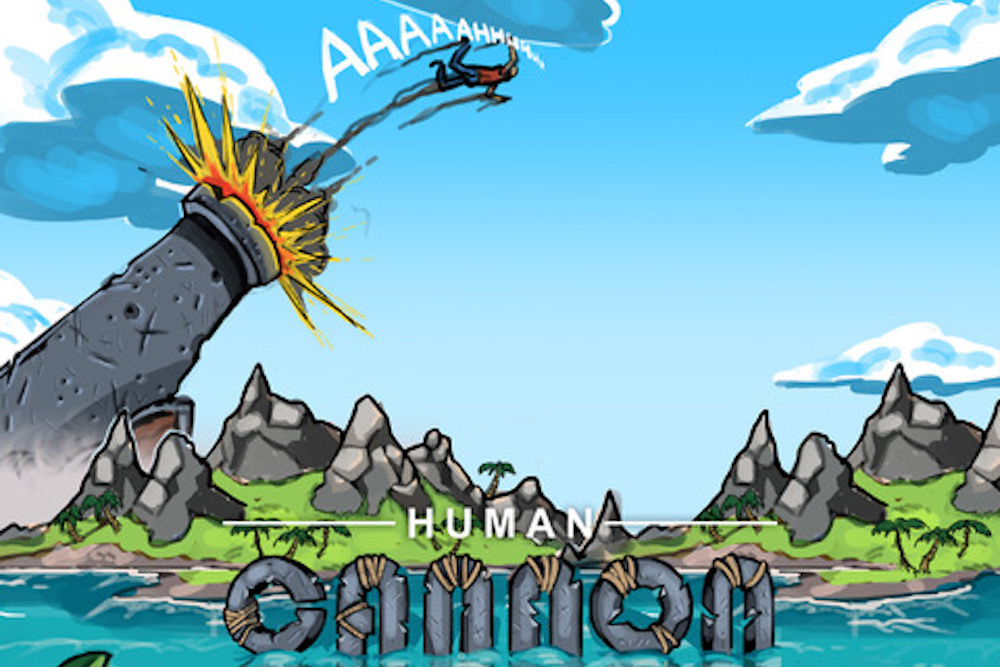 Have you always wanted to know how it feels to be a living cannonball? You don’t necessarily need solid ground under need your feet and would you rather shoot yourself through the air than root around on the couch?

Students at SintLucas have developed a VR game in which this is all possible. You crawl into the barrel of a large cannon, point the cannon at the target, say a quick prayer and fire yourself, hoping to land right in the middle of it. The game was developed entirely at DeStudio, from the concept and prototypes to the execution.

DeStudio is a design studio where fifteen SintLucas trainees are at the helm every six months. A studio that is formed by the great diversity of students and their projects. Where design is done; from graphic projects, to designing games, to product design… Where young professionals are given the space to shape their future and where they are trained to become the social, cultural and sustainable entrepreneurs of tomorrow.