It all started with the very first edition of the Dutch Technology Week (DTW) in 2012. Since then, Quiz Night NL has grown into an immensely popular event in which many people participate every year. In ‘normal times’ the event was held in the Klokgebouw in Eindhoven, Netherlands. Last year, however, due to the coronavirus, no physical DTW could take place. Therefore, the organizer of the quiz, event agency Number 42, had to quickly switch gears.

Julinka van Keulen, host and creator of the quiz, says: “Commissioned by the Dutch Technology Week, we managed to create a nice digital alternative. This was the first Science + Tech Online Quiz. This quiz consisted of 50 questions, divided into 5 rounds with a show time of 2.5 hours. I presented the quiz from the studio of Number 42 via a YouTube live stream.”

International
Despite this short lead time, 333 teams actively participated that evening. Whereas in previous years there were about 1,400 participants, now there were over 1,200. “But maybe a multiple of that in viewers!”, says Van Keulen enthusiastically.
As always, the players were divided into teams of up to five people. Van Keulen comments: “The participants indicated in advance from which countries they were playing. More than 100 teams had at least one player from abroad. A quarter of the teams played entirely from abroad. In total, over 35 countries participated, spread over four continents. The quiz was ultimately won by team The Elements from Thermo Fisher Scientific.”

Participants in the Science + Tech Online Quiz
The participants were also enthusiastic. For example, Margaret explains, “I participated from Canada, along with my partner and a friend. They were playing from Iceland. We were in the middle of moving to Canada when Covid-19 turned everything upside down. My partner was stuck in Iceland for months as a result. The quizzes from Number 42 really kept us going! We are all participating in the Science + Tech Online Quiz again this year and are really looking forward to it.”
Rohan from India, currently living in Ireland, says: “I am an enthusiastic quiz player and self-proclaimed ‘mad scientist’. Number 42’s quizzes in the DTW are even closer to my own interests than their regular bi-weekly quizzes. My team and I will definitely be back this year.”

The Philips team
For the Dutch team Spons Bob Blok Broek (Dutch for “Sponge Bob Square Pants”), Quiz Night XL is now a regular tradition. This team has been there since the very first edition and has won several times. The change from physical to online took some getting used to for team member Joost van Rooijen (54): “The digital alternative is very nice, but it was more fun with the whole crowd together in the Klokgebouw. You see a lot more familiar faces.”
When asked where the unusual team name comes from, he answers: “We just came up with something idiotic, haha. If it had been up to me, we would have chosen the name Eat More Leeks.” Spons Bob Blok Broek is not only a team of friends but also a Philips team. When they started playing in 2012, all five participants worked at Philips.
About preparing for the quiz, he says with a laugh, “We try every year to prepare well and predict certain questions. But that almost never works out. There is always a question about the periodic table. So we learn that by heart a week beforehand.”
Van Rooijen is looking forward to going all out again this year: “It is actually a kind of sport. We have already won twice and have also finished high in the ranking a few times. This year, of course, we hope to finish high in the rankings again.”

Questions about science and technology
The Science + Tech Online Quiz 2021 will take place Thursday, June 3 from 20:30 to 23:00. About the format of the quiz, Van Keulen says: “We will again have five different rounds with diverse and challenging questions. These cover a wide range within science and technology.
Examples include brainteasers about balls on a scale, recognizing letters in the logos of high-tech companies, great inventions through the ages, facts about NASA’s latest mission or facts about animals and nature. But also scenes from Hollywood films in which technology plays a central role or the antics of Sheldon Cooper from The Big Bang Theory can be reviewed.”

Professor Maarten Steinbuch
Van Keulen indicates that there will also be a demonstration or experiment performed by herself and scientist Maarten Steinbuch. “Maarten has been our resident professor during Quiz Night XL for years. We are thrilled that he will be playing a role again this year. He is the right person to give the participants more background information on various topics from his expertise,” said Van Keulen.
The first enthusiastic teams have already signed up for the Science + Tech Online Quiz. Van Keulen: “We hope that more than 400 teams will participate. What’s nice is that the online aspect means we have an even larger international following than before. The expectation is that it will become an even more global event. The DTW itself will therefore also become more international, which is of course great!”

Participation in the Science + Tech Online Quiz is free. However, it is necessary to register. This can be done via https://www.dutchtechnologyfestival.com/events/science-tech-online-quiz/ or https://number42.nl/en/stoquiz/
You can watch a short video about the quiz here. 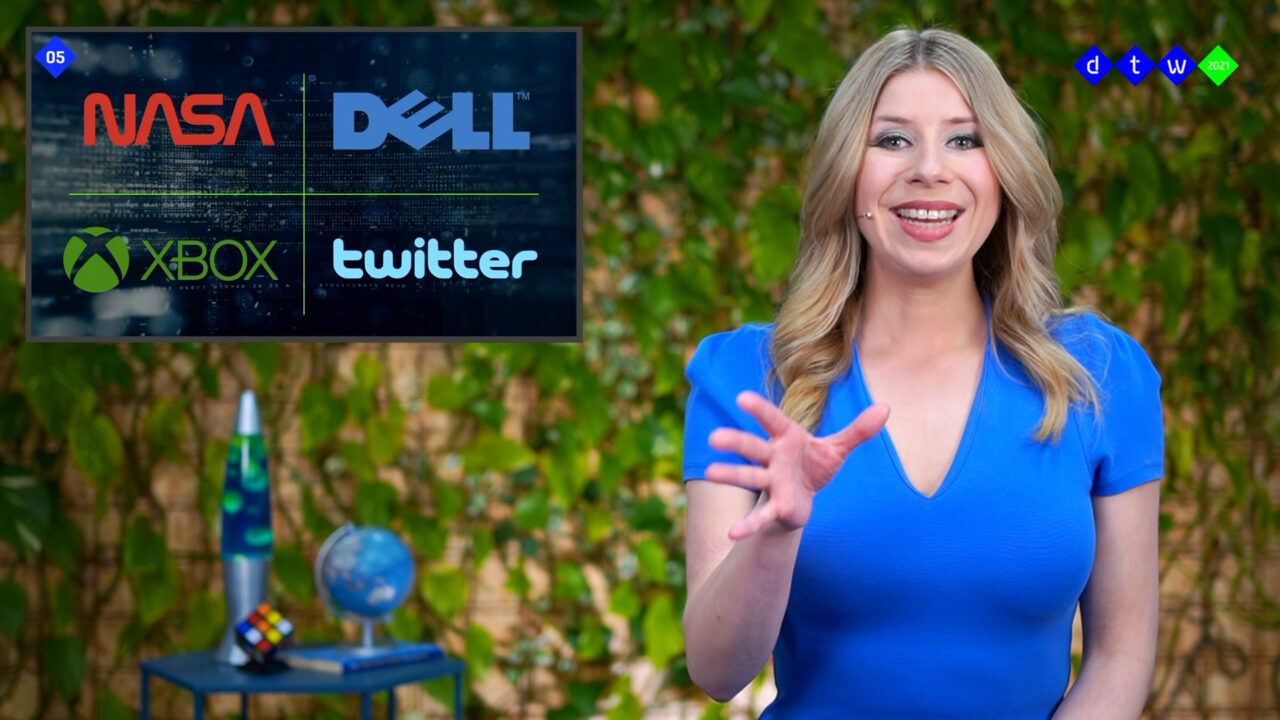